Imagine being plucked from your day-to-day routine and plunked down in a jury box for three weeks.

Imagine what you see and hear as prosecutors try to prove beyond a reasonable doubt that the defendant murdered, disemboweled and dismembered the mother of his child, stuffed her headless, limbless torso into a suitcase, and dropped it in a dumpster in another state.

Suppose you can discuss this with no one, not even your fellow jurors, until the appointed time comes to deliberate.

That time came for me yesterday. The trial ended a few hours ago. The jury on which I served found the defendant guilty of first-degree murder and three other charges.

I leave the details to your imagination and the news media because for now I don’t have the words to describe the experience beyond this:

Whatever discomfort the jury felt, it was nothing compared to the horror that many others in that courtroom have been through and will remember with such pain and sorrow for the rest of their lives.

If I write about the experience again, in this space or elsewhere, it is simply my way of coping. Some questions are too difficult to discuss in person other than with my closest family and friends.

Denver Post columnist Mario Nicolais writes here that officials made the right call by not pressing charges against Colorado State Rep. Lori Saine, who was caught carrying a concealed weapon through airport security.

It was “an honest mistake,” writes Nicolais, who says he carries, too, and easily forgets that he’s doing so. He says the lawmaker shouldn’t have to defend herself in court for an honest, understandable episode of carelessness. Presumably he is now absolved, too, in advance.

Mistakes like Saine’s, however, aren’t much different from those that lead to the tragic deaths of children who find guns that parents or others forget to secure properly and safely.

Saine likely beat herself up inwardly, Nicolais said. Maybe even with expletives! He guesses that she asked herself within a second of being caught how she could be so careless.

Yes, how horrible that imaginary inner dialogue must have been for her.

An individual who is prone to forgetting he or she is carrying a deadly weapon should not be permitted to carry a deadly weapon, concealed or otherwise.

Still, forgetful Coloradans Saine and Nicolais could be carrying in any state soon if proponents of concealed carry reciprocity get their way.

Talked to an old friend of mine today, a corporation who has been worried sick that McConnell and company would chicken out of nuking the filibuster thing.

“As a person with feelings,” my friend said, “I was so relieved to see them clear the way for Judge Gorsuch to join the Supremes where he can protect my rights as a person.”

What about the trucker decision, I asked, where the guy was fired for trying to avoid freezing to death?

“Beej,” he said, placing a cold, metallic hand on my shoulder, “Beej. We can always get another truck driver.” 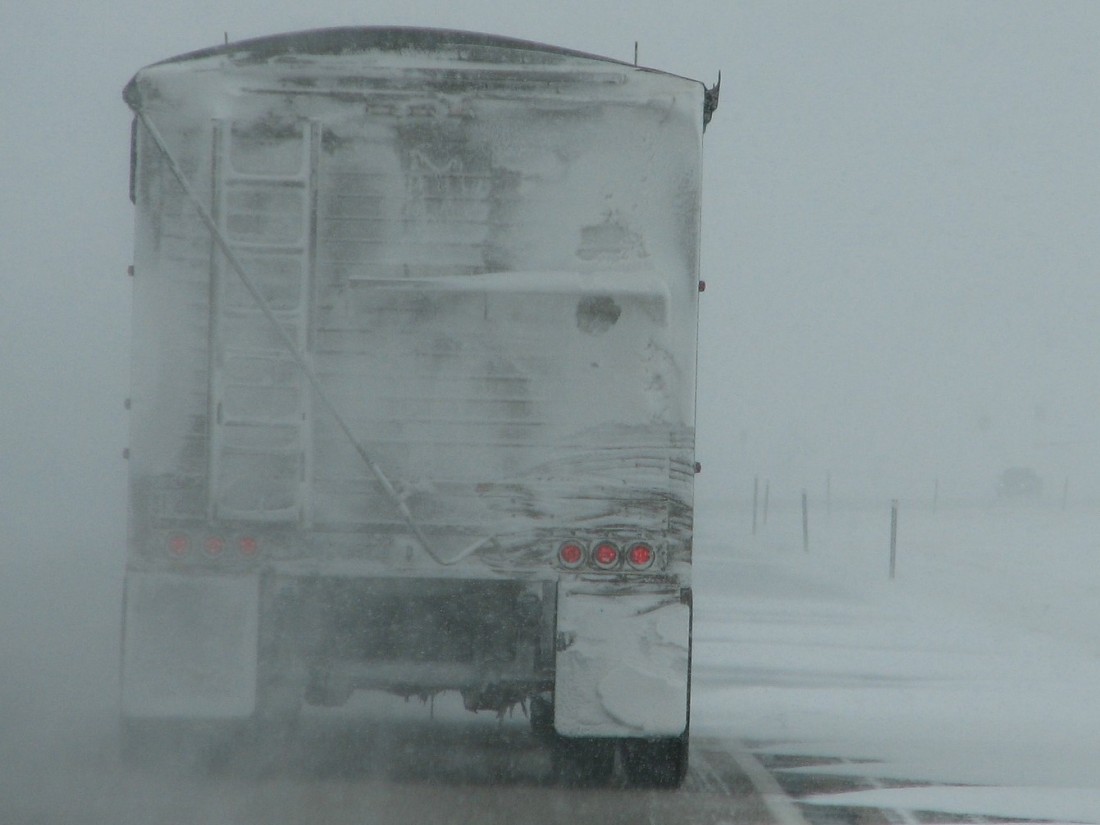 A friend of mine, a fellow Navy veteran, shared this black-and-blue image the other day from a Facebook page called Police Lives Matter. 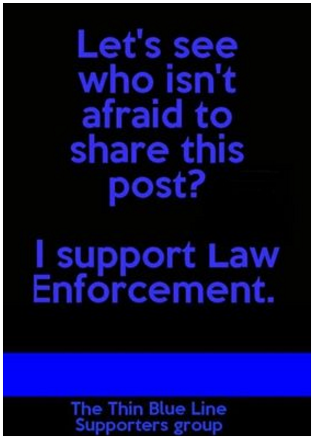 Does that mean I’m afraid to share those four words? Does it mean I don’t believe police lives matter?

Not at all. I might actually share something akin to “I support law enforcement” under certain conditions:

“I support law enforcement” is so vague as to be meaningless unless you recognize it as shorthand for “the cops are always right.” If that’s not what you mean, you have to clarify and qualify before I will share it.

I support law enforcement by paying my taxes.

I support the enforcement of just laws by honorable, competent public servants.

I respect individual law enforcement officers who treat me and other people with respect.

You are mistaken, Your Holiness. We can.

And while you clearly disapprove of what you call an “aberration” — i.e., the killing of those who do insult people’s faith — what happened is in reality a crime called “murder.”

But you know this. Back in the day, murder was a mortal sin.

Call it what it is.